The Histoy of fashion

Have you ever asked yourself what people  looked  like  in the 1900s? well this site will tell you.
By: Madison

The 21st century is not the only
one with style and sometimes it’s fun to look back into the past and see what
they wore. Some of the people loved to mix things up and wear things that didn’t
match and it was fashion.
A lot of women got angry in Europe and they
would wear strange things to show they could stand out as well as the
boys. They would go in and out with this style
That so many people would change their look it eventually disappeared for a period
of time and then would latter come back as a big statement.

New york is the capital of fashion in 2012.the best fashion
houses are said to be found in Paris Dior, Chanel and Givenchy are all very high
end fashion industry’s and are a very big name in France. They were the fashion
designers after World War 11 that was never defeated as the best designers of
time. 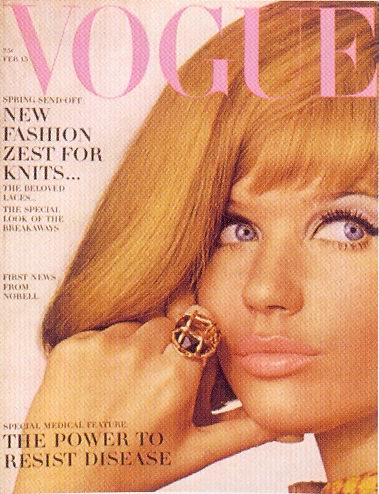